NAB appears to have overcome the outage issues that once bedevilled its business banking arm, with the big four bank achieving “nearly four nines” (i.e. 99.99 per cent) in uptime for NAB Connect since the platform’s migration to cloud two years ago, according to NAB’s personal banking and digital chief, Anastasia Cammaroto.

Headlining the Future of Financial Services, Melbourne 2022, Cammaroto singled out the substantial improvement in service uptime for the business banking platform. (Immediately prior to the platform’s migration to AWS* cloud, initiated in mid-2020, NAB Connect suffered a major outage – the second in as many months for the bank’s business customers).

However, she also offered details on the significant transformation of the, at the time, “ageing” and “monolithic” NAB Connect, with the bank making full use of its growing in-house engineering talent to build out a modularised, adaptable and highly scalable technology stack.

According to Cammaroto, once the platform was migrated to cloud, NAB “threw the challenge to [its] engineers: ‘How could we better leverage our existing services and deliver more regular customer features?’

“The answer”, Cammaroto said, was the creation by NAB’s dev team of a “mini-app framework” that would support consistent, iterative improvements to the platform.

“Essentially, [this is] a micro-front-end, microservice-based flexible architecture that helps us decompose monolithic applications one component at a time.

“Our engineers are… pulling that monolithic wall apart one brick at a time and delivering a steady stream of customer enhancements,” she said.

Cammaroto also noted the re-usability of this new technology stack, facilitated by the platform’s inherently modularised structure. She added that a “philosophy of inner-sourcing”, which enables the development team to “continuously re-use universal capabilities”, ensures the platform “automatically inherits more features and protections the more it is used”.

“By replacing common features of applications, for example sign-in and log-in screens, with mini apps, we’re able to build these once and re-use them across multiple platforms.

“In the context of NAB Connect, we’ve been able to leverage both existing and also build new mini apps that can help improve the customer experience, while at the same time reducing the complexity in our own environment.”

Cammaroto confirmed, as previously reported, that the bank has so far migrated more than 66 per cent of its applications into the cloud, adding that the migration team was “still going hard at it”.

She said the bank remains “on track to hit 80 per cent [of apps in the cloud] sometime next year”.

“Underpinning it all is our NAB engineering foundation. Serverless, common-denominator platform that integrates standard tooling from some of the best software vendors.”

Cammaroto confirmed NAB has also substantially reduced mortgage approvals times – similarly reported in the bank’s half-year results this year – through its Simple Home Loans service, with more than one in three eligible home-lending customers receiving an unconditional ‘time to yes’ in under an hour; additionally, around half are approved within 24 hours.

One customer, she added, had reportedly received a time to yes in under 20 minutes.

“It’s an experience that was unimaginable just a few years ago,” Cammaroto said.

According to the digital banking chief, the “common thread” between the NAB Connect and Simple Home Loans implementation is that both were “home-grown and engineering-led”.

“In-sourcing and home-grown engineering capabilities have been critical to realising our mission to build the best engineering bank in the southern hemisphere.” 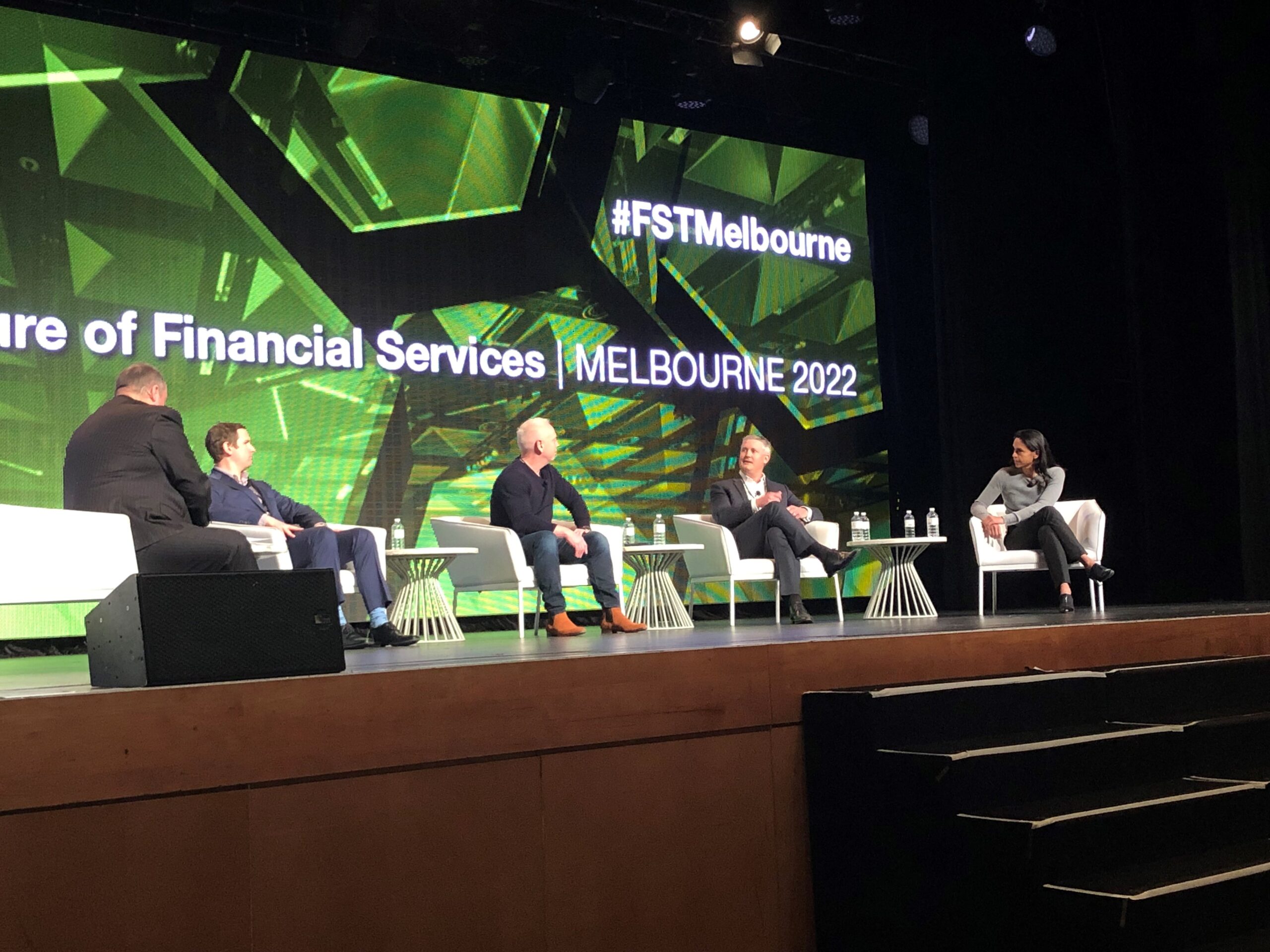 As Aussie neos sink, how is Judo still making waves?