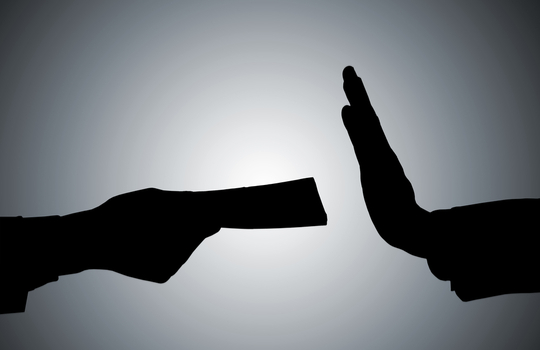 Currently, this two-stage detection process – an initial “research” phase, which creates a dossier of suspected individuals, and a “mapping” phase, which flags suspicious patterns or connections in past transactions – is carried out manually by an internal compliance analyst. This process can take up to three days to fully investigate.

The first stage, created by Singapore-based fintech Silent Eight, automates the “desktop” research process, scanning websites, news stories, and online resources to build a dossier of suspected individuals in less than a minute – a process that once required at least an hour to complete.

The second stage, developed by BlackSwan Technologies, utilises AI engine to analyse transactions between individuals or companies flagged as atypical or previously unknown. This complex mapping process typically requires two to three days for analysts to complete; the AI solution has reduced the process to a just few hours.

Alex Ng, Head of OCBC Bank’s group transaction surveillance, said the pilot showed great potential for the two start-ups, successfully delivering a much needed digital update to what is a laborious manual process.

“We felt that this ‘back office process’ of transaction monitoring could definitely use an innovative solution to help automate things and make our investigative research more timely and effective,” Ng said.

The AI pilot was part of OCBC’s broader Fintech Accelerator Programme, which saw a total of six concurrent fintech pilots within a 12-week program.

The Programme attracted applications from nearly 100 fintech start-ups from 26 countries, of which six were chosen to run pilot tests with OCBC Bank.

In the three years to 2015, the Singapore Police Force recorded an almost doubling of its Suspicious Transaction Reports (STAs) submitted by financial institutions, from 17,975 in 2012 to 30,511 in 2015.

In an effort to tackle illicit financing within the city-state, local financial regulator, the Monetary Authority of Singapore (MAS), announced in April this year a joint government-industry effort to strengthen Singapore’s capabilities in identifying and fighting these threats.