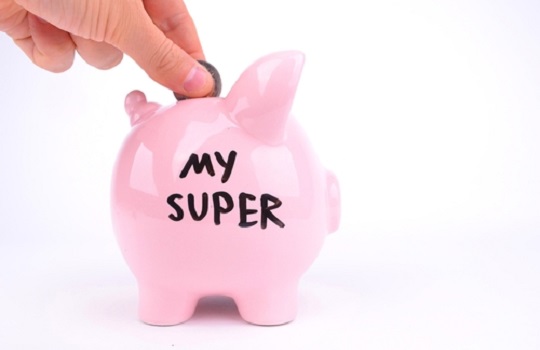 Taxation surrounding superannuation and other retirement policy settings need to be modernised to help address the inequality faced by women when it comes to their financial futures, according to Industry Super Australia.

Taxation surrounding superannuation and other retirement policy settings need to be brought “into the 21st century” to help address the inequality faced by women when it comes to their financial futures, according to Industry Super Australia (ISA).

ISA’s findings show that currently there is a 47 per cent superannuation gap on average between men and women, with 40 per cent of retired, single Australian women living “in poverty” and 70 per cent of single women on the full age pension.

ISA director of public affairs, Matt Linden, identified three key factors that contribute to women retiring with less savings than men: the current gender pay gap, women’s breaks from paid work to have children, as well as a “much lower level” of government support which is provided through tax concessions to the average Australian woman.

“While the first two have proven difficult to address, a fairer distribution of tax breaks should be an urgent priority. Women make up half the population yet receive just one third of superannuation tax concessions – this structural bias cannot be allowed to persist,” Linden said.

“Disturbingly, half of all working women receive little or no support at all to save for retirement – in fact they can pay more tax on their super than on their take home pay, despite being more likely to be single and live substantially longer in retirement.”

Linden said that bipartisan agreement was needed at a governmental level for taxation reform, however he cautioned against trimming excessive tax breaks for higher income earners without also considering the superannuation tax penalties faced by lower paid women.

“There is great scope to tackle the economic gender divide through structural tax reform this year, with a federal Parliamentary Inquiry into women’s economic insecurity in retirement, supported by all parties, due to deliver a pivotal report and recommendations in June,” he said.

“No Australian woman should be facing widespread economic insecurity in retirement – our daughters and their daughters deserve better.”