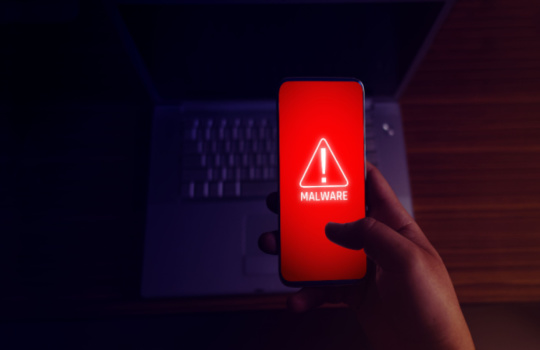 The Australian Communications and Media Authority (ACMA) has signed a new Memorandum of Understanding (MoU) with New Zealand’s Department of Internal Affairs (DIA) to combat unlawful spam and scam messages.

Under the terms of the agreement, both agencies have committed to further facilitating information sharing, strengthening compliance, and promoting “strategic engagement” to stamp down on spam SMSs.

This also includes the exchange of “confidential information” relevant to the regulatory functions of each agency to help prevent the sending of unsolicited texts.

“This agreement will see our already-close relationship with our New Zealand counterparts enhanced through more strategic cooperation,” O’Loughlin said.

Flubot is malicious software (malware) that sends unsolicited text messages to both Android and iPhone OS smartphones. There are a number of Flubot variants in circulation, with scammers regularly updating the malware, thus making it difficult to suppress.

“Research we conducted in 2021 shows 98 per cent of Australian adults receive unsolicited communications on their phone,” O’Loughlin stressed.

According to the Australian Competition and Consumer Commission (ACCC), since August 2021 Australians were targeted by Flubot, with more than 13,000 reports in around eight weeks. The majority of affected people received scam text messages about missed calls, voicemails, deliveries or photo uploads.

Secretary for Internal Affairs Paul James said this new agreement would lift the already close cooperation between New Zealand and Australia on spam to a new level.

“Enabling the agencies to share intelligence, techniques and tools for combatting spam, as well as sharing information on phishing and malware delivered through spam demonstrates the close working relationship between the two regulators,” he said.

All four agencies are core members of the Unsolicited Communications Enforcement Network, a global network of regulators and key stakeholders dedicated to tackling unsolicited communications.