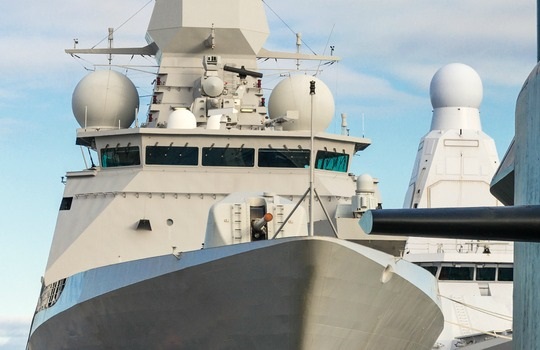 The Australian government’s $35 billion Future Frigate project has reached a milestone with the release of a request for tender (RFT) to three shortlisted designers, BAE, Fincantieri and Navantia.

The high-tech Future Frigate project is currently the largest frigate shipbuilding program of its kind in the world, according to the minister for defence industry, Christopher Pyne.

Evaluation of the responses to the Future Frigate RFT would commence later this year.

The Future Frigates are the next-generation of naval surface combatants and would conduct more challenging maritime warfare operations. This would include delivering a greater impact on anti-submarine operations.

The frigates would also be equipped with a range of offensive and self-protection systems.

The nine Future Frigates are part of the government’s $89 billion national shipbuilding effort to develop a strong and sustainable naval shipbuilding industry.

Three designers – BAE Systems with the Type 26 Frigate, Fincantieri with the FREMM Frigate, and Navantia with a redesigned F100, have been working with Defence since August 2015 to refine  their designs.