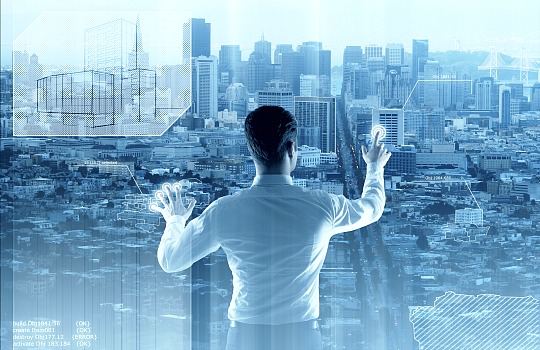 The Australian government has earmarked $31.9 million for a Melbourne-based Cyber Security Growth Centre that will start operating early in the New Year.

The Australian government is launching a new Cyber Security Growth Centre to build the industry’s cyber security capability in a fast-growing market.

This Melbourne-based centre, to be operational in the New Year, will receive $31.9 million in funding during 2016-2017.

Last year, the global cyber security market was capped at US$74.5 billion. By 2020, this sector is estimated to be close to US$170 billion.

The Melbourne launch is a central plank of Prime Minister Malcolm Turnbull’s $1.1 billion “National Innovation and Science Agenda” and the “Cyber Security Strategy.”

Greg Hunt, minister for industry, innovation and science, said an industry-led growth centre will ensure that businesses can identify domestic and international opportunities.

Craig Davies, former head of security for Atlassian, will lead the centre as CEO and starts in early 2017.

The Melbourne centre will galvanise industry, researchers and governments. This national enterprise will develop next-generation products and services.

Initial work was led by the joint-chairs, Doug Elix AO and Adrian Turner. Both continue in their roles in an advisory capacity.

This centre will operate as a not-for-profit company. Interested parties can register their details with the Australian Cyber Security Growth Network here.

Hear more about Australia’s Cybersecurity initiatives at the FST Media Future of Security conferences in Sydney and Melbourne. Click here for more information.