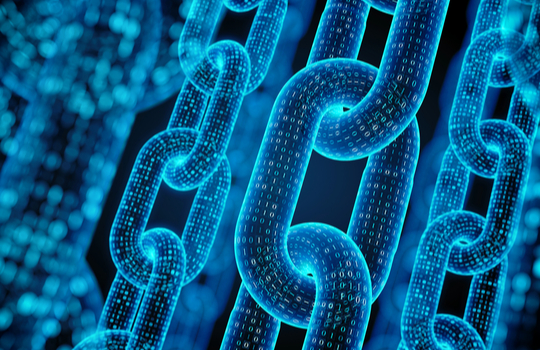 The Federal Government has set out a national policy roadmap for blockchain – a potential precursor to the regulation of the distributed ledger technology (DLT) and its future implementation within government.

The Government has offered a modest $100,000 to support the national blockchain strategy which it hopes will put the country “on the front foot in exploring how government and industry can enhance the long-term development” of the technology, Minister for Industry, Science and Technology Karen Andrews said.

Beyond regulation, the blockchain roadmap will focus on key policy and governance areas including skills and capacity building, innovation, investment, and international competitiveness and collaboration.

The $100,000 blockchain roadmap fund will be directed to Austrade’s Mission to Consensus in New York next May to lure blockchain-savvy partners into the scheme.

“It is vital Australia and our tech companies stay ahead of the game in one of the world’s fastest growing technology sectors,” Trade Minister Simon Birmingham said.

“Austrade’s upcoming mission will connect Australian blockchain companies and start-ups with investors and customers with a view to expanding their businesses globally.”

The Government is expected to collaborate with “experts from industry and academia” to develop the strategy, including the CSIRO’s Data61.

The Commonwealth research agency recently partnered with Australia’s biggest bank, CBA, to demonstrate use-cases for DLT technologies, including the distribution and management of support services payments for the National Disability Insurance Scheme (NDIS).

CBA modelling revealed that potential economic benefits of a blockchain-backed payments scheme would equate to hundreds of millions of dollars annually, were the proof of concept to be developed and implemented as part of a full-scale, national solution.

A recent investigation by the Digital Transformation Agency (DTA) into potential use-cases for blockchain – funded to the tune of $700,000 – found, overwhelmingly, a solution in need of a problem.

“When [blockchain was] applied to various pilots or considered against alternative technologies, gaps become evident across both the technical and business facets of its implementation,” the agency revealed in its interim report.