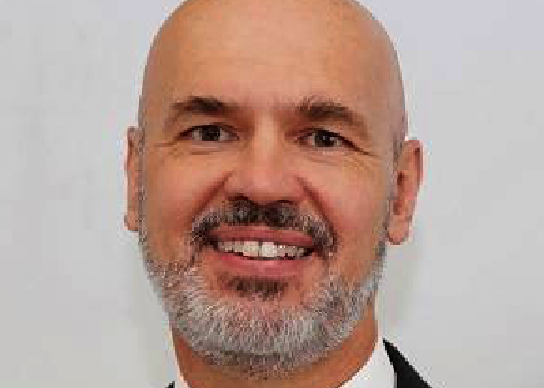 Previously serving as secretary for NSW’s Department of Finance, Services and Innovation (DFSI), Hoffman became a recent casualty of the state’s machinery-of-government changes, which saw the once standalone DFSI subsumed under the newly created Department of Customer Services.

The Federal Government will no doubt be keen to leverage Hoffman’s extensive experience as one of the key architects of Service NSW – among the country’s first and most well progressed whole-of-government services portals.

“He brings a wealth of experience to the role, including an extensive understanding of Service NSW’s customer-centric design, as well as a strong background in successful delivery of customer-focused services,” Minister Robert said.

In addition to his time in the NSW public service, Hoffman also served the Commonwealth in various roles, including leading the whole-of-government digital transformation program at the Department of Industry and Science.

Hoffman will have his work cut out for him in developing the Service Australia roadmap. As one of the key initiatives of the new Government Services portfolio, the Services Australia build-out will need to incorporate a motley assortment of Commonwealth services, including Medicare, Centrelink and Child Support, under an integrated, citizen-centric platform that extends across online, phone and in-office service offerings.

“The Prime Minister has made it a priority to ensure dealing with government is faster and easier for all Australians by putting them at the very centre of service delivery,” Robert said.

“Whether Australians are accessing government services digitally, in person or over the phone, in the future I want Services Australia to deliver a similar experience to what Australians are used to when dealing with everyday services, such as banking and shopping.”