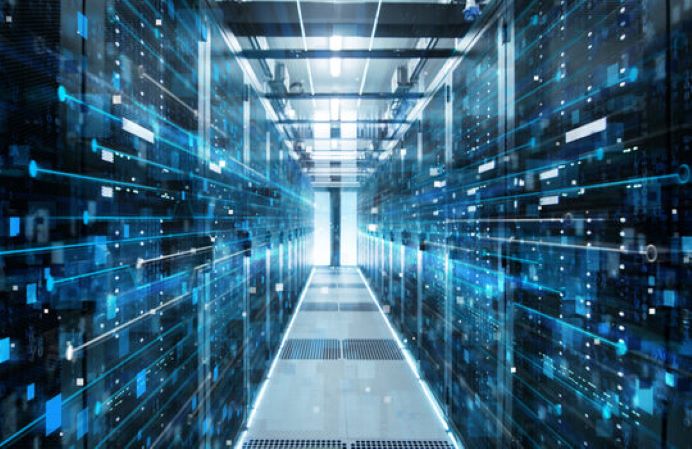 The win coincided with the commencement of government agencies migrating out of the Queensland Government Edward Street data centre, the firm said.

According to CITEC, which undertook the procurement process, iseek was selected due to its “excellent track record delivering critical digital infrastructure including data centre services and connectivity to enterprise and government customers”.

Also, the firm was able to meet the DTA (Digital Transformation Agency) hosting certification framework for whole of government to strategic level within their Tier IV purpose-built facility.

“The Queensland Government’s shift to outsourcing its digital infrastructure requirements reflects broader industry trends, driven by increased demand for data storage, greater oversight of data sovereignty, and the need for data protection in regions prone to natural disasters. As two of our data centres have been built in the past three years, our facilities are designed to withstand cyclones, severe storms, and flooding.”

According to Queensland’s digital projects dashboard, the 317 Edward Street data centre relocation project, scheduled to run between January, 2019 and September, 2024, has an approved expenditure of $15 million with a cost to date standing at $2.9 million.

The current data centre location has been described as “an aging facility” and remaining in this facility in the long term will be cost prohibitive and inefficient.

iseek is a digital infrastructure operator, servicing national enterprise and government customers from its five data centres across Brisbane, Northern Queensland, and Sydney. It is also outsourced co-location provider in Queensland and has been providing long-term data storage and connectivity services to state government for more than 10 years. 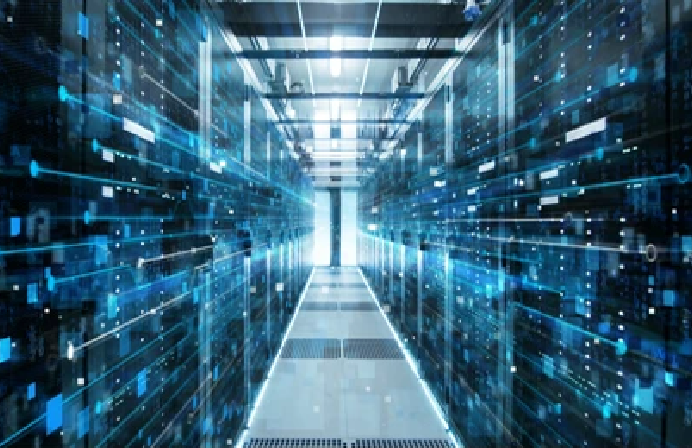 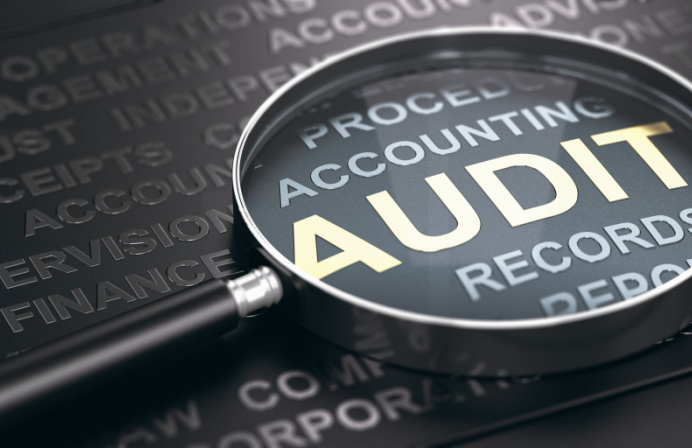 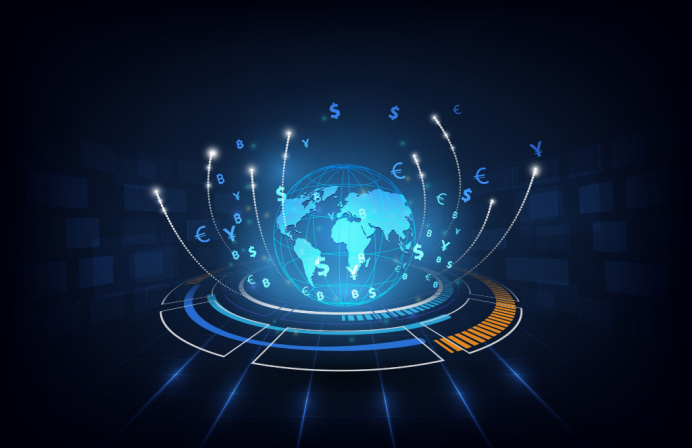 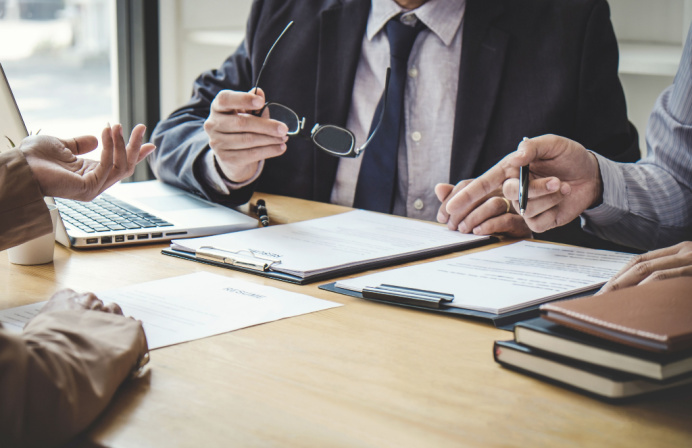 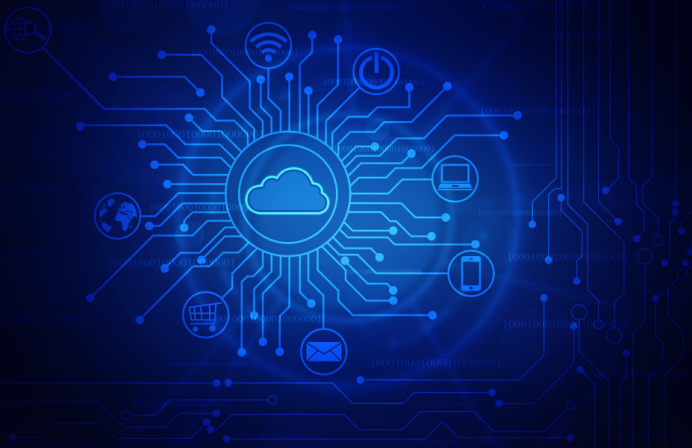