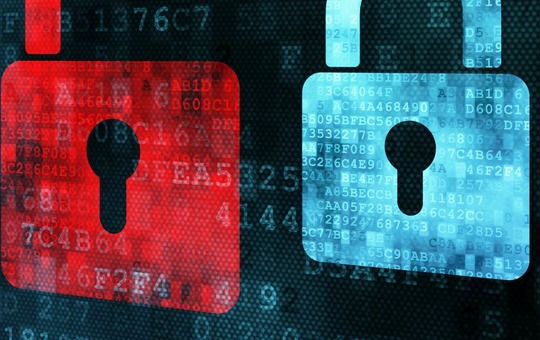 A new cyber-security node is being rolled out 1st July in Canberra, following on from an earlier launch in Melbourne this year by the Australian Cyber Security Growth Network.

The Australian government has moved to strengthen its cyber-security capability – with a new hub being launched in Canberra on 1st July. This launch coincides with the release a “Cyber Security Centre Competiveness Plan” to build local capability across domestic and international markets.

During a Sydney briefing, Dan Teehan, the Commonwealth minister assisting the PM on cyber-security, said governments needed to take a bi-partisan approach towards protecting information assets and critical infrastructure. “Cyber-threat is real. These threats occur on a daily basis, and impact business, families and individuals.”

Business currently spends an estimated $2 billion to tackle cyber-threats. This spending will grow to $6 billion, while underscoring the need to plan proactively in a dynamic, complex, and fast-changing environment.

Apart from the threats, the demand for cyber-security planning offers considerable opportunities for Australian companies, noted Teehan. “Our competitiveness plan is to ensure that government and industry work together.”

Minister for industry, innovation and science, Arthur Sinodinos, said that industry collaboration had opened up new frontiers for products and services. “The future lies in embracing the future, while dealing with digital disruption. We need to give ourselves the capabilities and platforms to build this sector.”

The internet of things, cloud computing and the convergence of IT and operational technology had contributed to a growing demand for cyber-security solutions.

The global cyber-security market was worth around US$126 billion and projected to roughly double to US$251 billion over the next decade.

One key Commonwealth initiative was the creation of the Australian Cyber Security Growth Network (ACSGN). This publicly-funded private entity had helped set the direction for Australia’s cyber-security industry.

The ACSGN was part of the Commonwealth’s A$250 million Industry Growth Centres Initiative. This sought to tap new sources of economic growth, while enabling local companies to become more innovative, collaborative and export-focused.

Among the concerns, the administration had flagged a serious skills shortage. This was limiting the local cyber-security industry. Several industry surveys confirmed the drought involving job-ready cyber-security professionals.

Universities had introduced several new study courses. However, the path-ways for professional and transitional training were not sufficient. The domestic cyber security industry would need to hire at least 11,000 additional workers over the next decade to address the demand for services.