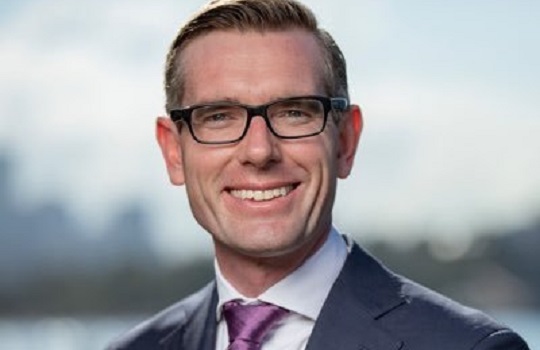 The NSW Government has earmarked $100 million from the 2019-20 Budget to establish a Digital Restart Fund in an effort to progress digital transformation initiatives across state agencies.

Divvied out over two years, the “seed fund” will go towards facilitating the adoption of common platforms across government, as well as removing duplication and increasing efficiency, Budget papers revealed.

The Fund is part of a broader push by Berejiklian Government to consolidate agencies, ensuring public administration “is streamlined, effective and citizen focused,” it said.

In his budget speech to parliament, state treasurer Dominic Perrottet praised the state’s dedicated customer service portal, Service NSW, which he said had been emulated by fellow jurisdictions around the country.

He claimed Victoria and even the Commonwealth had “copied” the Service NSW’s approach, yet nevertheless rated NSW’s own customer service portal as “next level”.

“And after successful trials in key locations, New South Wales drivers will be the first in the country to have the choice of a digital driver’s licence from August this year,” he said.

Currently, trials for the e-licensing scheme are underway in the regional centres of Dubbo and Albury, with a septate trial taking place in the eastern Sydney.

Meanwhile, the NSW Government has also committed $400 million over four years to a Regional Connectivity Program as part of Budget 2019-20, with funding to be directed to key infrastructure projects, including the construction of mobile towers in rural black spots and data centres to improve internet connectivity, speed, and reliability in regional areas.

“In regional NSW, connectivity is king and if you are not connected you can’t compete,” Barilaro said in a statement.

Perottet said the Regional Digital Connectivity program will bring “a more reliable, faster, and widespread digital network to people in our regions, ensuring they can access the services they need, like emergency services, without the worry of whether they have mobile phone reception, or a strong enough internet signal.”

Wagga Wagga and Dubbo will be the state’s first test beds for a wider rollout of the Program’s data hubs and fibre cables.

An initial down payment of $90 million will be committed by the Government to fast-tracking the Regional Connectivity Program.