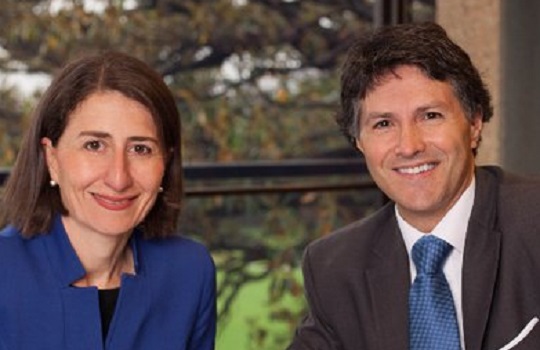 Following its comfortable re-election last week, the Berejiklian Government has announced sweeping changes to its cabinet, including the creation of a new Customer Service ministry that will merge its technology and customer service functions under a single portfolio.

The new mega ministry will likely see the whole-of-government IT function and Service NSW – previously held by the DFSI – fall under its remit. The Data Analytics Centre has also been officially transferred from the Treasury to Customer Services.

Dominello served as Finance minister for just over two years before his latest appointment. As the first anointed Minister of Customer Services, he is expected to retain his senior role within Cabinet.

Kevin Anderson has been appointed Minister for Innovation and Better Regulation, following Matt Kean’s move to the Energy and Environment portfolio.

It is understood the Innovation and Better Regulation portfolio will be subordinated to Dominello’s new Customer Service ministry.