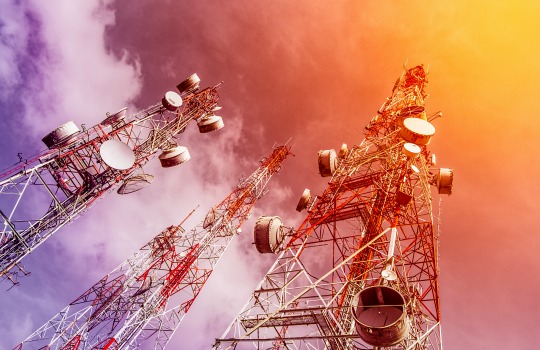 The Victorian government is upgrading its ageing telecommunications infrastructure under $126 million worth of telco contracts that were awarded to seven core and niche providers.

The Victorian government has moved to upgrade its ageing telecommunications infrastructure under a $126 million upgrade program that involves seven key players and niche service providers.

The latest contracts combine the expertise of the established players like Telstra and Optus. The more niche services are being offered by NEC, Vocus, MyNetFone, Mitel, and the R-Group. These contracts came into effect on 1 February 2017.

Gavin Jenning, special minister of state, said the Victorian government is one of the largest users of telecommunications services in the state. “Like any other consumer we know it’s smart to shop around to get the best value for money.”

He said the market for mobile services, data and internet services is dynamic and competitive. “And we’re proud to have been able to take advantage of that competition to save Victorians $34 million per year.”

In addition to the new contracts for voice, data, mobile and internet services, the administration has embraced unified communications for a range of services. These include audio, web and video conferencing. These services will make it cheaper and easier for public servants across regional and rural Victoria to stay connected.

The new agreements will cover services like fixed landlines, internet connection, mobile voice and data services, and videoconferencing. These services will span all departments and agencies. The goal is to also enhance coverage across regional and rural Victoria.

The Victorian government’s telecommunications and ICT reforms will come under the spotlight at the Annual FST Government Victoria conference being held Wednesday 19th July in Melbourne.