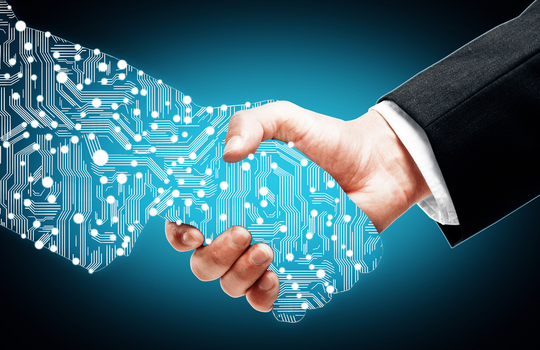 Providing a much-needed lifeline to the Office of Digital Government (ODG), the Western Australia Government has announced it will inject $34.7 million to support digital transformation efforts across state agencies.

The much welcome funding boost will give the ODG enough fuel to support its operations beyond the end of this financial year, something it would have struggled to fulfil on its existing budget – receiving just $7.4 million last year following an extended review of the Office’s funding model.

The ODG is expected to use the funds to deliver on its an extensive reform program, including improvements to online service delivery, implementation of higher cybersecurity standards, revised data protection and sharing protocols, as well as further support for ICT procurement reforms.

The WA Labor Government declared it the “first time” that an ongoing funding arrangement had been established for a digital reform agenda, with Innovation and ICT Minister Dave Kelly touting its digital transformation efforts as “fundamental to a modern, efficient public sector.”

“We have now established an Office of Digital Government and committed ongoing funding for it to ensure the State Government is supported by efficient and effective technology, while meeting community expectations for security,” Kelly said.

The ODG – which replaced the former Office of the Government Chief Information Officer – was established as a discrete business unit under the state’s Department of Premier and Cabinet (DPC) last July.

Headed by GCIO, Greg Italiano, the Office’s core remit is to improve customer-facing online services and cybersecurity resilience across the public sector, as well as to implement a cohesive data-sharing regime between WA government agencies.