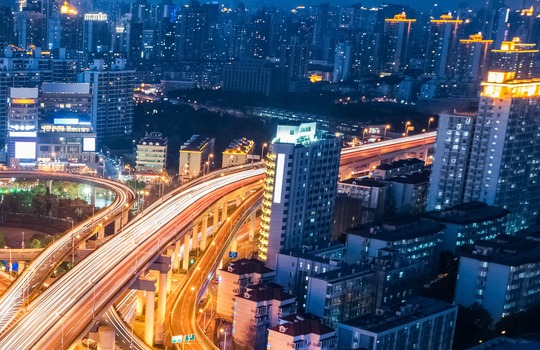 The federal and Western Australian governments have signed off on a major infrastructure spending program that will fast-track investments in transport hubs, road and rail projects.

The Turnbull and McGowan governments have reached an agreement to spend $2.3 billion on transport, road and rail infrastructure for Western Australia. This spending program, being finalised under the May 2017 federal budget, is intended to boost the WA economy, with 6,000 jobs expected to be created as a result of 17 new projects.

Among the upgrades, the infrastructure funding would modernise core transport infrastructure, as well as bridges, collector roads, and highways. Funding is also earmarked to upgrade facilities at the Fiona Stanley Hospital.

The Metronet upgrade has been flagged as a “congestion-busting,” affordable, achievable and financially responsible initiative. This project, initiated in 2017, was expected to be finalised by 2023.

Prime minister, Malcolm Turnbull, said the state government’s Metronet initiative fitted in well with the Commonwealth’s “Smart Cities” agenda that sought to build 21st century infrastructure. “We will continue to work with the (WA) premier and his team to help make it happen,” he said.

Premier Mark McGowan said the substantial funding package would ease congestion, while improving road safety and improving connectivity across Perth and across the vast state. “This package will deliver a significant jobs boost across Western Australia. We’re getting on with the job and delivering on our promises to the people of Western Australia, delivering new job creation and congestion busting projects.”

In other news, the McGowan government planned to deliver a 40 per cent reduction in departments, under a consolidation program. The current 41 departments would be reduced to 25 by July 1, 2017. These changes were the first step to drive cultural change and deliver multi-million-dollar cost savings. The reforms aimed to create collaborative departments with a focus on whole-of-government objectives, and a more cost-effective use of technology.