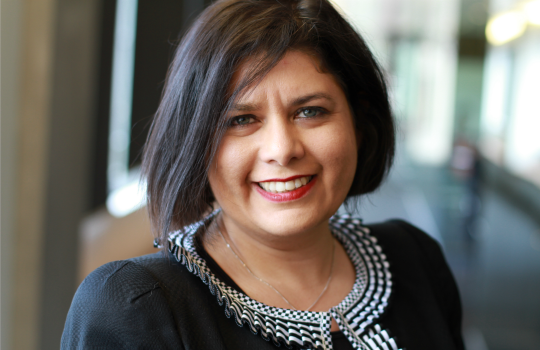 “As 2017 kicks off, there are a number of signs and indicators that suggest the tide might finally be turning for the cost of borrowing…”

A popular question we hear a lot is whether this is a good time to fix my mortgage rate?  2016 saw historical lows in fixed rate mortgages – around 4.2% for a 2 year term – brought about by a combination of strong competition amongst the banks and continued cuts in the official cash rate (OCR) by the Reserve Bank of NZ.

But on the other side of the coin, savers experienced a steady decline in their interest income, particularly for overnight call and savings products.

The primary reason for the Reserve Bank OCR cuts is well understood – inflation persistently undershot the RBNZ’s target range of 1-3 per cent.  Lower commodity prices, the effects of technology and globalisation, and a strongly performing NZ dollar all contributed to holding inflation down despite the RBNZ’s attempts to boost inflation via lower interest rates.

But as 2017 kicks off, there are a number of signs and indicators that suggest the tide might finally be turning for the cost of borrowing.  After a lengthy period of very accommodating monetary policy and robust economic growth, our economy may be encountering some capacity constraints.   This, combined with a lower valued NZD, should see inflation picking up.

Another key factor is the cost of money raised by banks.  Throughout much of 2016, this cost has been creeping higher.  This has been due to several reasons, including ongoing volatility of global financial markets (e.g. Brexit) that is making it more expensive for NZ banks to access large tranches of money from offshore.

A more important factor though has been the increasing cost of locally sourced deposits.  All banks have recognised the importance of deposits since the GFC in 2008, and have revalued this source of funding.  As lending activity recovered following the GFC, the increasing volume of loans written has to be matched by growing volumes of deposits.  Prior to 2016 all banks were achieving this balance fairly well, however last year saw a marked uplift in borrowing which has not been matched by deposit growth.  This is not surprising really when we consider the relative returns of bank deposits (<4% p.a.) versus other asset classes, e.g. property prices enjoying double digit annual growth.

On 8 November last year another significant event occurred that is likely to influence the future path of our interest rates.  Donald Trump’s victory in the US Presidential election signals a potential change in future US economic policy that could underpin global bond rates to a much higher extent than previously thought.  This is reflected in Mr Trump’s intentions to increase infrastructure spending, reduce personal and corporate tax rates, and to revisit trade protection policies – all expansionary from a US growth/interest rate viewpoint.

In recent months, we have seen longer term bank swap interest rates trend higher (0.3-0.5% p.a.) on the back of these developments, even in spite of the RBNZ’s actions in reducing the OCR to a new historical low of 1.75% on 10 November.

To reflect these developments, NZ banks have begun to review the mortgage rate yield curve (higher).  Term deposit rates have also drifted higher, creating a widening gap between deposit rates and the OCR.

Other things being equal (e.g. no surprise global shock event), these trends are likely to continue in 2017.  If this is the case, it could see a narrowing in the gap between the return on growth assets (equities and property) and income earning assets (e.g. bank deposits).  Investors and borrowers will need to make careful assessments of these expected returns over the course of the coming year.