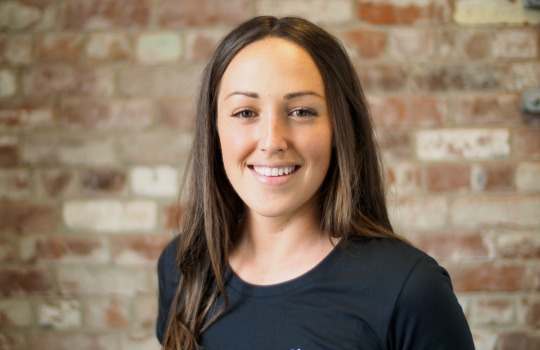 “The establishment of both a national body, and a sector Accelerator in the same year adds a layer of structure to what was a healthy but fragmented fintech sector in New Zealand. More than anything the collective voice will be what sees fintech continuing its high growth rate in New Zealand…”

You could be forgiven for underestimating New Zealand’s FinTech ecosystem. Like most things in New Zealand that don’t include an oval shaped ball, FinTech is largely rendered insignificant to the masses. As Peter Fletcher-Dobson, Digital Advisor to Kiwibank, and the powerhouse behind the inaugural Kiwibank FinTech Accelerator puts it; “Ironically, New Zealand has one of the world’s best known FinTech brands, Xero. And some incredibly compelling stats, yet in terms of an ecosystem for FinTech we’re about five years behind the UK and US, and probably 2 years behind Australia.”

But the tide is turning.

The recent establishment of FinTechNZ represents New Zealand’s coming of age in terms of actively growing a subset of their start-up community.

FinTechNZ Core Working Group leader Mitchell Pham comments that the demand for such a group was driven by those already innovating in this space; “many financial service providers who have been innovating with technology and tech businesses who provide solutions to this sector have enquired with NZTech about a national umbrella body that represents and grows Fintech in/for New Zealand.”

Both Fletcher-Dobson and Pham are quick to point out the existing growth in tech and the FinTech sector. Fletcher-Dobson stating “Technology is already New Zealand’s third biggest export earner and it’s predicted to overtake dairy and become number one in five years.” Pham reinforcing that statistic “Fintech is currently the fastest growing part of the NZ tech sector, which in turn is the fastest growing part of the NZ economy. In 2016, Fintech in NZ achieved a growth rate of over 31% per annum.”

What does this growth mean for us? As consumers of many forms of financial services the way in which we interact with our finances is changing, and rapidly. The overall easing of the regulatory landscape, along with the rise of the ‘disruptor’ means traditional financial products are either moving aside or moving with the times.

What then do the incumbents think of supporting those who will essentially render some of their existing products and practices redundant?

Fletcher-Dobson commented that “we [Kiwibank] were originally set up in 2002 to disrupt the incumbent banks, which we’ve successfully done. The reality is that exponential technologies are lowering barriers to entry in financial services at a dramatic rate. So banking is being disrupted and it’s critical for the industry to rapidly evolve to remain relevant. I’d rather be closer to the disruption to lower the risk and get closer to the opportunity.”

An extremely progressive stance, one which increasingly more established financial services firms are taking. And it pays dividends; Kiwibank now find themselves right at the coalface of New Zealand’s FinTech innovation boom.

The establishment of both a national body, and a sector Accelerator in the same year adds a layer of structure to what was a healthy but fragmented FinTech sector in New Zealand. More than anything the collective voice will be what sees FinTech continuing its high growth rate in New Zealand. Pham agrees “Now that we have a cohesive national umbrella body in NZ for all things Fintech, we have already started to engage with the global community and fully intend to catch-up with where the rest of the world is at.”

That all said there are a few obvious attributes necessary for the New Zealand FinTech ecosystem to truly thrive. One clear barrier is the access to external capital which still lags behind our counterparts. Fletcher-Dobson also recognises that “we need a lot more highly skilled technologists and that’ll mean attracting them from overseas initially; we need to really leverage the fact that we’re the easiest place in the world to do business and create the right regulatory frameworks to truly embrace innovation.”

Disruption, corporate collaboration or a combination of the two; the FinTech revolution is poised at a significant turning point. With predictions that in only a few years we could be keeping pace with the likes of Australia is extremely ambitious is quintessentially Kiwi. The only thing left to do is watch this underdog’s progress with anticipation.