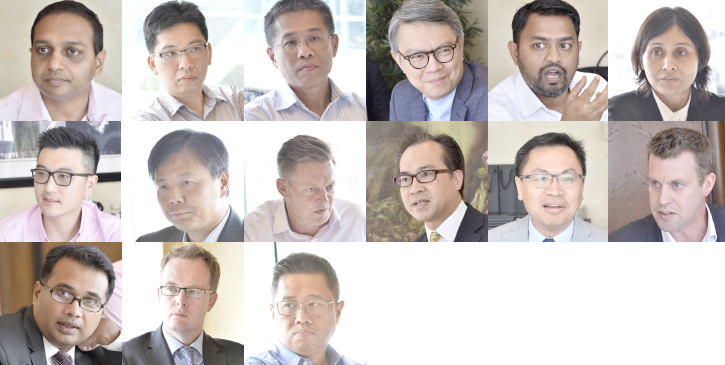 Banks and regulators who had once looked at blockchain (and its Bitcoin application) as peripheral innovations are now taking a second look. Governments are also waking up to its benefits.

China, for example, announced that it is looking to use blockchain for social security payments, while Australia is proposing a voting system based on it. Even US presidential nominee Hilary Clinton has backed blockchain for public services.

At an exclusive roundtable luncheon, hosted by FST Media and Cognizant, senior executives from various financial institutions and banks in Hong Kong discussed their viewpoints and challenges in adopting blockchain, and debated the best steps forward.