Getting ready for the blockchain explosion in Malaysia 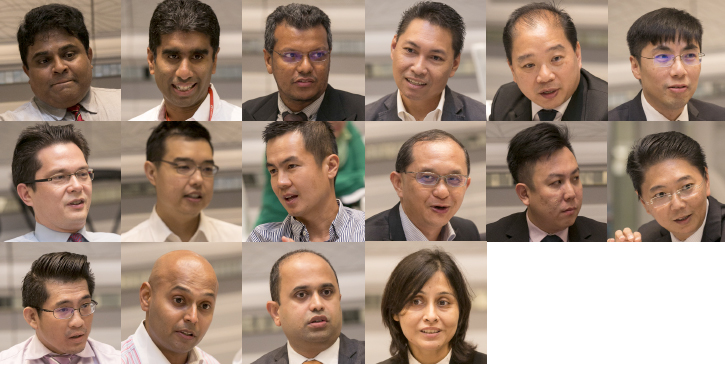 Positioned as the biggest change in technology since the advent of the internet, blockchain is presently the most fiercely debated topic, especially in the banking and financial services sector. The technology born out of the equally controversial Bitcoin protocol, created in the wake of the financial crisis that was triggered by the fall of Lehman Brothers, is expected to be the ultimate disrupter of the banking sector.

First implemented in 2009, blockchain is a type of distributed ledger, comprised of unchangeable, digitally recorded data in packages called blocks. These are stored in a linear chain. Each block in the chain contains data that is cryptographically hashed. A block of hashed data draw upon the previous block, which came before it in the chain. This ensures that all data in the overall blockchain has not been tampered with and remains unchanged.

Blockchain disrupts the established security models that lock people out of networks by allowing more people access to a single ledger. They are able to participate in the validation process, making it harder to break the system. It is a system that offers security, transparency, full life-cycle transaction history, real-time, immutability and cost efficiency. In an exclusive roundtable luncheon discussion hosted by FST Media and Cognizant, executives from leading Malaysian banks discussed the block chain journey so far and the numerous possible of experimentation by players in the Malaysian banking and financial services industry.