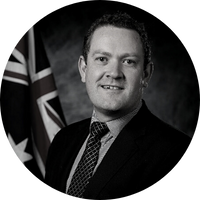 Hamish Hansford is the Group Manager in the Australian Department of Home Affairs and inaugural Head of the Cyber and Infrastructure Security Centre.
The Centre brings together security regulatory functions covering Australian critical infrastructure including in the aviation and maritime as well as telecommunications sectors. It also undertakes background checking functions through AusCheck.

Immediately prior to this role, Hamish was the First Assistant Secretary of the Cyber, Digital and Technology Policy Division, where he led the delivery and implementation of Australia’s Cyber Security Strategy 2020, cybercrime policy, online harms policy including combating terrorist use of the internet and child exploitation, as well as critical and emerging technology and data security policy. 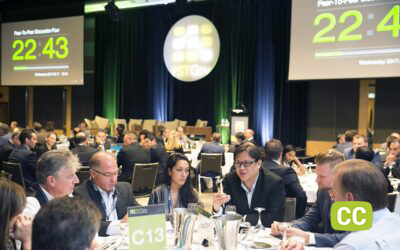