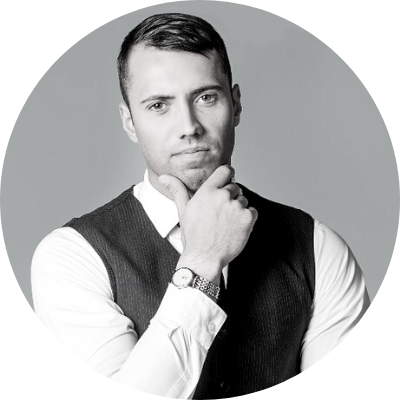 Indrek is currently the Global Affairs Director of The Government CIO Office of Estonia. He represents his country in international organisations as well as spreads the word on how going digital has affected his country and the companies and people in it. He was previously working as the Project Manager of the e-Estonia Briefing Centre where he had the joy of hosting high level delegations around the world and introducing them the specific policies and and strategies of Estonia in order to become one of the most digital societies in the world. His overall background is much related to digitalisation, international affairs and cross-border cooperation