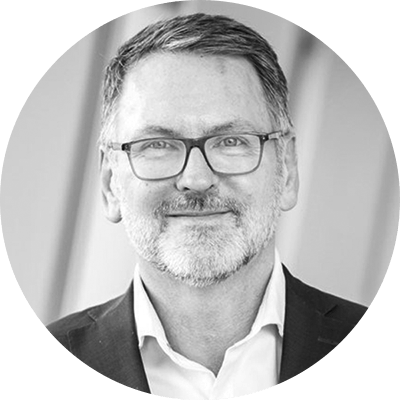 John Hubby is the Deputy Secretary Corporate Services for the NSW Department of Communities and Justice.  Appointed in April 2019 post the announcement of the amalgamation of two principle government Departments John is leading the integration of the Corporate Services Divisions of the former Department of FACS and Justice,  and is overseeing the transformation to enable service delivery across the organisation.

John has an extensive background in health and human services in both Australia and the United States having held a variety of senior roles in both the public and private health sectors .  John has been affiliated with the NSW Government for a decade now and held senior leadership roles at the Department of Family and Community Services (FACS), Department of Finance, Services and Innovation (DFSI), Department of Juvenile Justice and NSW Health.

Outside of his core responsibilities in the office John is the National Secretary and fellow of the Institute of Public Administration Australia (IPAA),  and as an advocate of inclusion in the workplace was recently nominated as the Inclusion Champion for the NSW Stronger Communities Cluster

FST Government New South Wales 2020
NSW boldly proclaims itself the ‘Premier State’ – as the country’s preeminent digital innovator, this foremost boast rings no truer. Among the first states in Australia to embrace wholesale digital transformation, including the pioneering rollout of Service NSW – the...
Find out more
Register Now