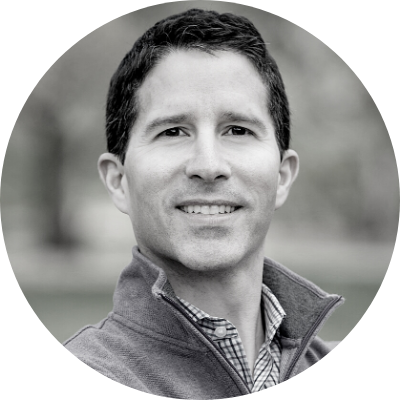 Professor of Management Practice and Author, We the Possibility.

Mitchell Weiss is a Professor of Management Practice in the Entrepreneurial Management Unit at Harvard Business School, where he is also the Richard L. Menschel Faculty Fellow. Weiss is an award-winning teacher and the creator of the school’s popular course, Public Entrepreneurship, which focuses on public leaders and private entrepreneurs inventing a difference in the world. He is the author of We the Possibility: Harnessing Public Entrepreneurship to Solve Our Most Urgent Problems from Harvard Business Review Press (2021). Weiss helped build the Young American Leaders Program at Harvard Business School and is an adviser to the Bloomberg Harvard City Leadership Initiative. Prior to joining Harvard Business School, he was chief of staff and a partner to Boston’s Mayor Thomas Menino. In 2010 he cofounded the Mayor’s Office of New Urban Mechanics. In April 2013 he guided the mayor’s office response to the attacks on the Boston Marathon and played a key role in starting One Fund Boston. His work and the Public Entrepreneurship course have been referenced in The Wall Street Journal, CNBC, POLITICO, and other outlets. 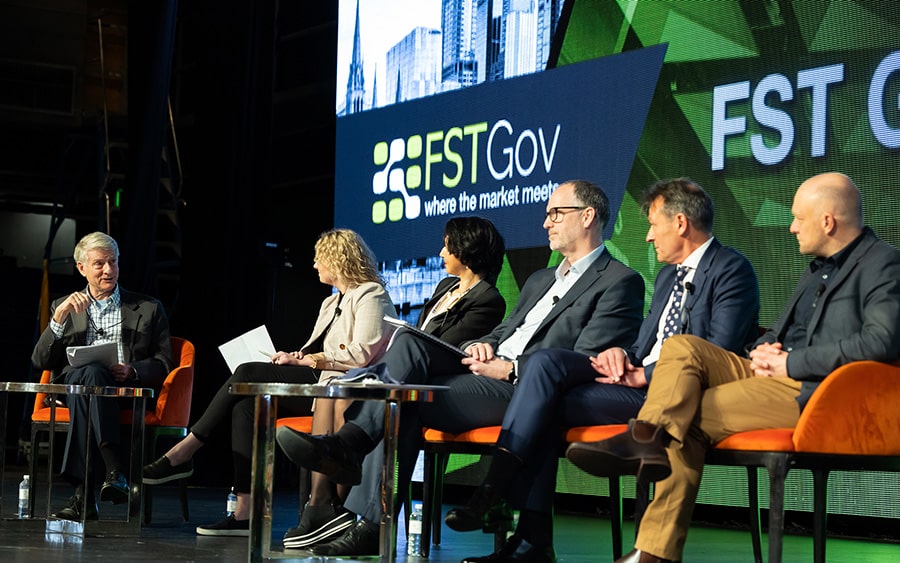