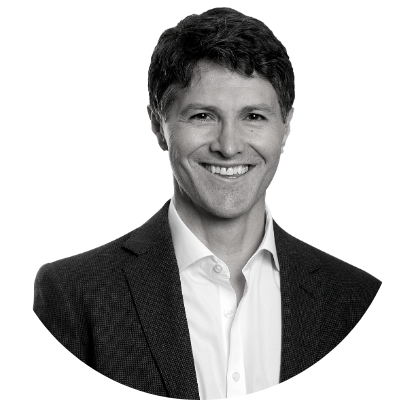 Victor was born and raised in the Ryde area. He went to school at Marist Brothers Eastwood before studying law. He was a partner in a commercial law firm, where he represented clients in a number of landmark cases.

Victor was elected as Member for Ryde at a by-election in October 2008. He was re-elected at the 2011 state election.

In April 2011 he was sworn in as Minister for Aboriginal Affairs and Minister for Citizenship and Communities. His portfolio responsibilities included multicultural affairs, veterans’ affairs, volunteering and youth.

Following the Liberals & Nationals Government’s re-election in March 2015, Victor was sworn in as the state’s first Minister for Innovation and Better Regulation.

In this role Victor was responsible for the Office of Fair Trading, the State Insurance Regulatory Authority, Safework NSW and DFSI’s Services & Digital Innovation Division.

Victor oversaw a number of reforms including the establishment of a NSW Data Analytics Centre as well as changes to strata title laws, real estate underquoting laws and the use of sunset clauses in off-the-plan property contracts.

In January 2017, Victor was appointed Minister for Finance, Services and Property and has responsibility for Service NSW, Property NSW, the State Insurance Regulatory Authority, Revenue NSW and more.

His portfolio achievements included reforms to the CTP Green Slip scheme, the rollout of additional Service NSW Centres in regional areas, launch of the real-time FuelCheck app, the Toll Relief program, and the NSW Digital Strategy.

Following the Liberals & Nationals Government’s re-election in March 2019, Victor was sworn in as the state’s first Minister for Customer Service.

Prior to his parliamentary career, Victor cherished the opportunity to travel to many places around the world and looks back fondly on his experiences in India, Central and South America, Europe, the US and Asia.  He is also a passionate supporter of West Tigers rugby league team.

Victor completed the Australian Institute of Company Directors course in 2017.