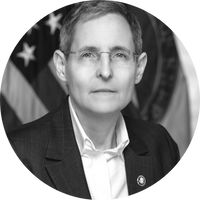 US Department of Energy

Ann Dunkin was most recently the Chief Strategy & Innovation Officer focused on state and local government at Dell Technologies. Prior to that, she was the Chief Information Officer (CIO) for the County of Santa Clara. Dunkin served in the Obama Administration as CIO of the United States Environmental Protection Agency (EPA). Previously, she was the Chief Technology Officer for the Palo Alto Unified School District, after a long career at Hewlett Packard in a variety of leadership roles focused on Engineering, Research & Development, IT, Manufacturing Engineering, Software Quality and Operations.

In 2018, she was inducted into Georgia Tech’s Academy of Distinguished Engineering Alumni. Dunkin holds an M.S. and a B.S. in Industrial Engineering, both from the Georgia Institute of Technology. She is a licensed professional engineer in the states of California and Washington. 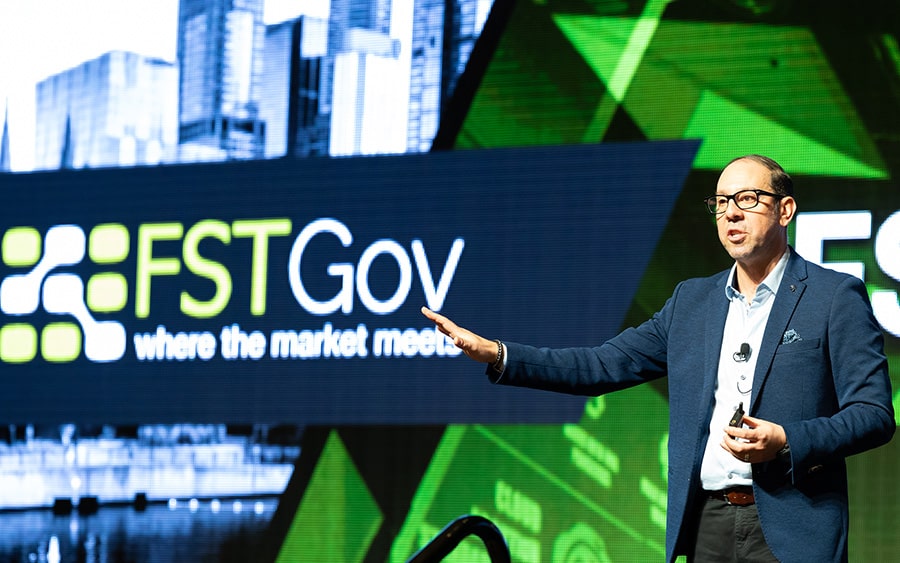 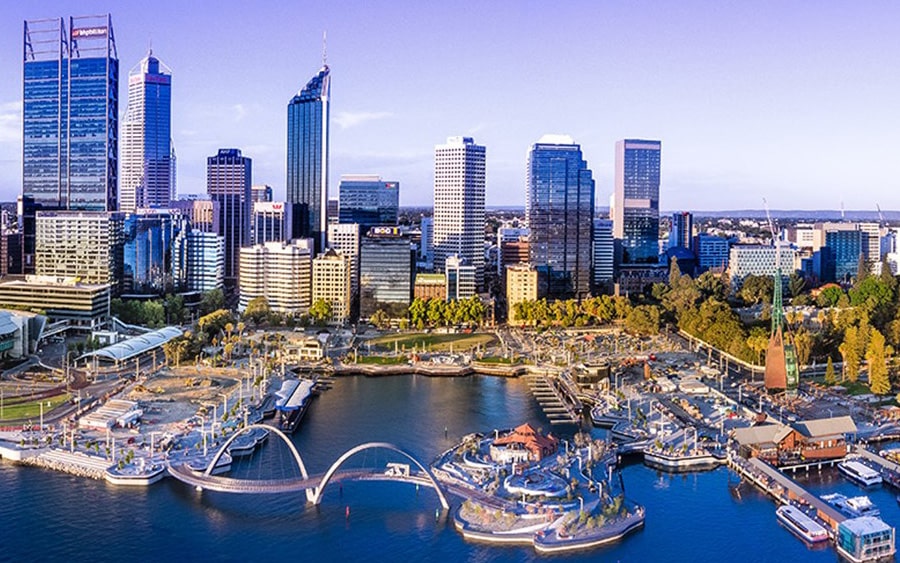 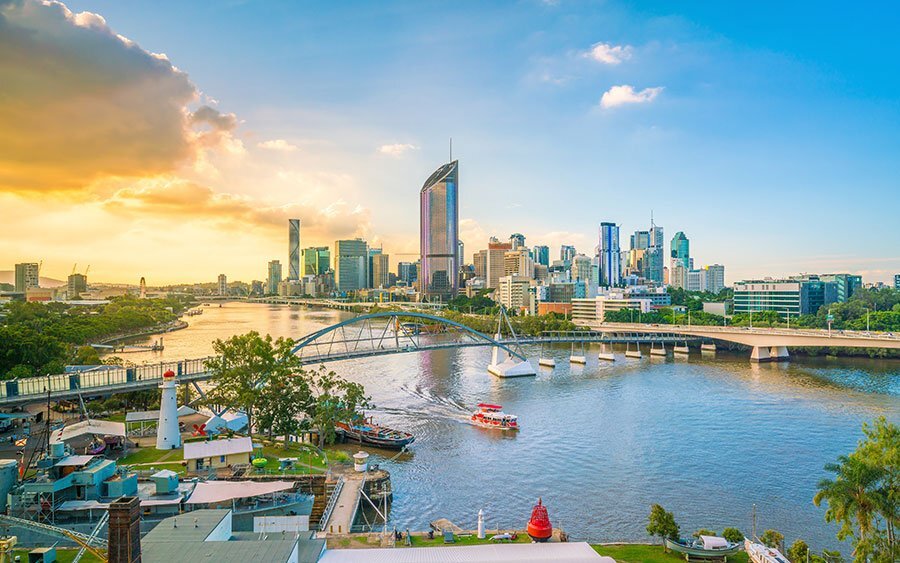