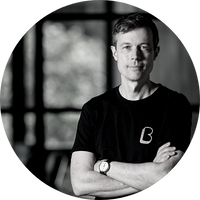 Jamie has more than 20 years of experience in strategy and financial services. He previously worked at Westpac, where he served as Chief Strategy Officer and also Chief Data & Strategy Officer. Prior to his roles at Westpac, he was the Managing Director, Americas for First State Investments (then owned by Commonwealth Bank) and before that at Commonwealth Bank in Sydney. He began his career at McKinsey & Company, where he worked in New York and then in the Sydney offices. 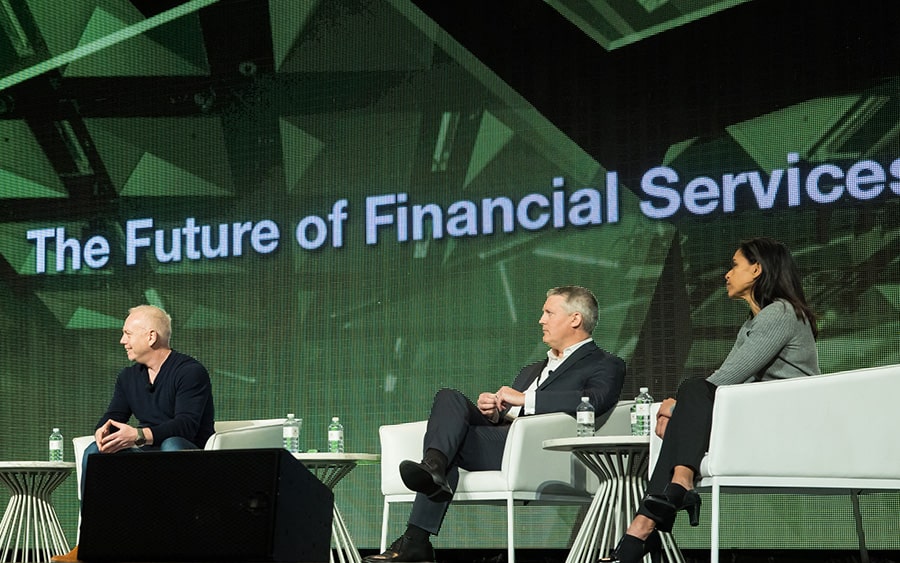 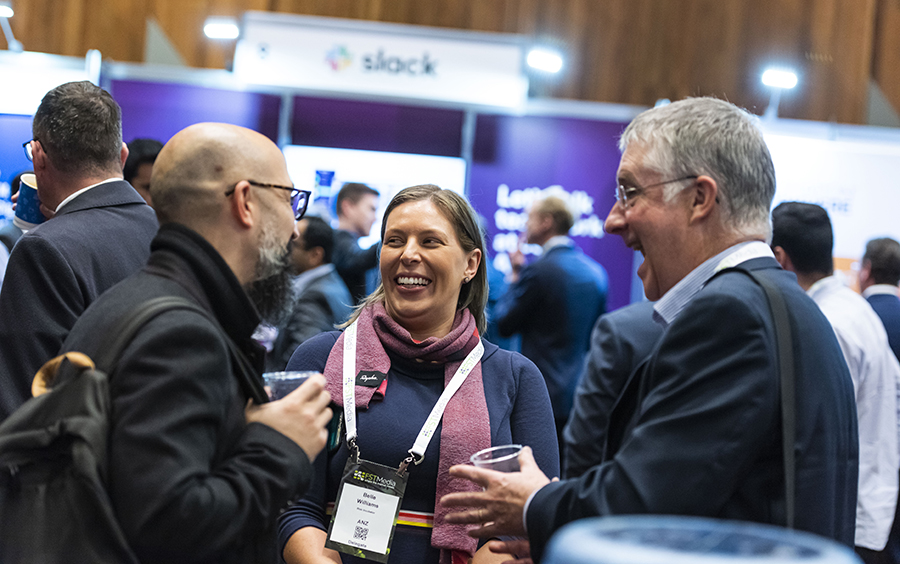