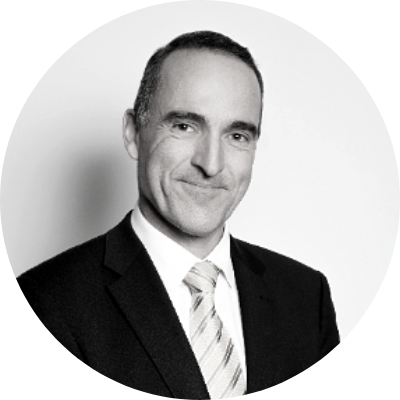 Sven Bluemmel was appointed as the inaugural Victorian Information Commissioner in September 2017.

Prior to his current role, Sven served as Western Australian Information Commissioner for eight years. During that time he was also a member of the State Records Commission alongside the Auditor General, the Ombudsman and a records management expert appointed by the Governor.

Before 2009, Sven held senior positions in the Western Australian Public Sector Commission, the Department of the Premier and Cabinet (WA) and the Commonwealth Attorney-General’s Department in Canberra.

7th Annual FST Government Victoria 2022
Off the back of years of unparalleled trial and tribulation, Victoria’s citizens and Government are successfully bouncing back, but not without some help from its tech and digital resources that have accelerated the state’s recovery. Budget announcements focused on continuing...
Find out more
Register Now

FST Government Victoria 2020
Turning principle into practice, the Victorian Government has embarked on a bold realignment of its digital transformation program. While hardly recognised as a bold technology innovator, Victoria has made tangible strides in propelling its digital initiatives forward and in-line with...
Find out more
Register Now