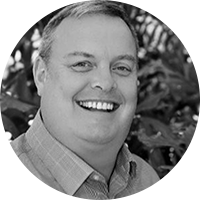 Named in the top 20 CIOs in Australia in 2018, Rowan is an acknowledged thought leader, innovator and sought-after advisor across the corporate spectrum. Rowan’s current role sees him responsible for providing strategic leadership as well as the delivery of business-focused technology outcomes across the digital landscape and through legacy systems, data analytics, AI and automation and security enabling the Department of Human Services (SA) to supply efficient services to the most vulnerable people in our society.

With a technology career spanning 35 years, Rowan’s reputation for technology leadership is widely recognised across private and public sectors. As business, government and our society become more dependent on technology enablement, automation and artificial intelligence, Rowan is a vigorous proponent of a user centred approach with ethics and security integral as part of the technology DNA.

A people focussed leader, Rowan is keenly aware of the power that cognitive diversity brings to the decision and design table. He believes that it’s an exciting time to be part of the tech industry but with that comes great responsibility for the future.

Prior to this role, Rowan was a Chief Information Officer for the Northern Territory Government, where he was best known for his AI and Wi-Fi innovations. He currently sits on the board of the Melaleuca Refugee Centre, an organisation assisting the survivors of torture and trauma to become part of Australian society. 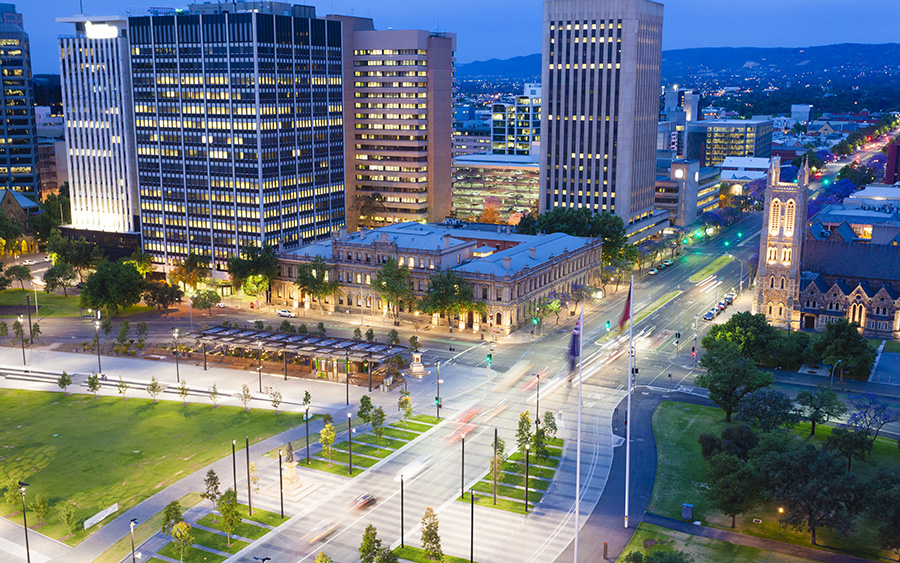 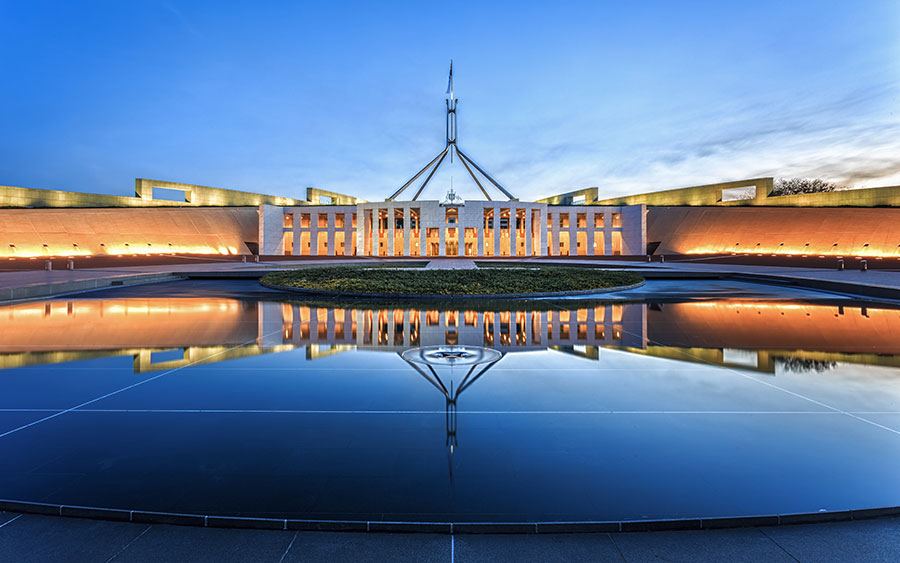